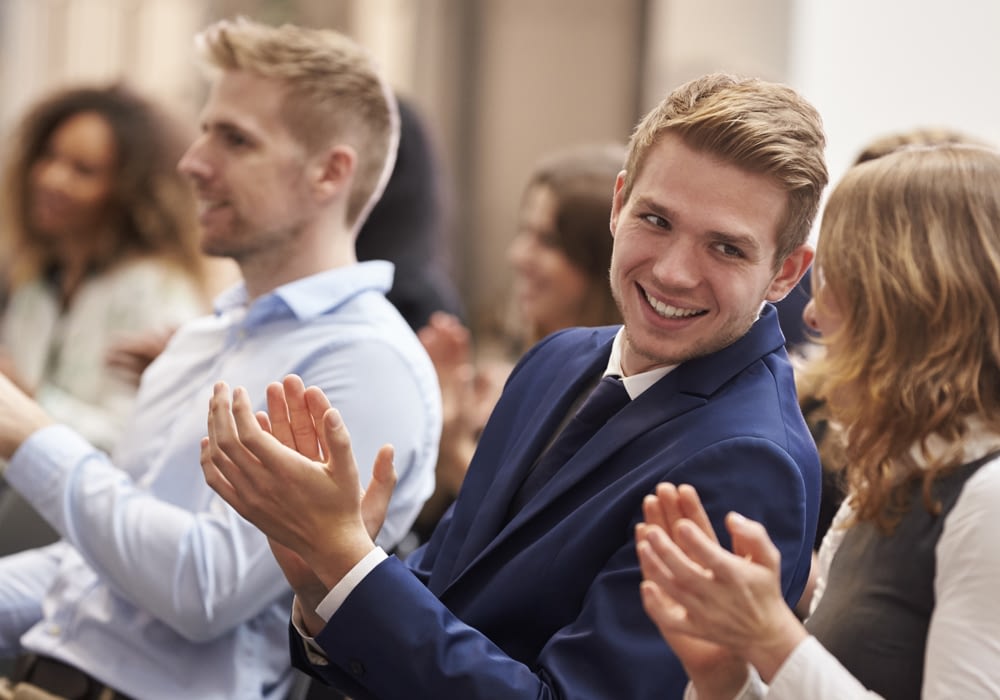 Business Network International (BNI) is the world’s largest referral marketing organisation. Throughout the world, its main routes to market are its members inviting visitors to meetings, after which they choose whether or not to join. Commencing 2015, BNI Lancashire was the first region in the UK to begin supporting this process with an organised regional PR programme.

We devised and implemented a campaign, based on BNI’s three C’s: Cash, Contacts, Community. Stories were developed to illustrate the Million Pound Milestones achieved by the BNI groups, major contracts brought in through contacts outside the room, and human interest stories showing group members working to support each other in ways that go above and beyond the standard remit.

Over the course of the campaign, the region saw business passed between members annually grow from £6.2 million to £10.4 million and BNI Lancashire was recognised at the national conference as the top region out of 72 in the UK after celebrating four years of consecutive growth.

BNI Executive Director Mike Holman says: “We have been very impressed with the results Limitless has provided. Working with our eleven chapters across Lancashire to develop media stories that provide hard evidence of how well BNI works for its members, we would have no hesitation in recommending them to any company or organisation that wants to ensure their positive messages get heard, in the right places by the right people.”

Share via:
See how we
can help with your next project Get in touch
We use cookies on our website to give you the most relevant experience by remembering your preferences and repeat visits. By clicking “Accept All”, you consent to the use of ALL the cookies. However, you may visit "Cookie Settings" to provide a controlled consent.
Cookie SettingsAccept All
Manage consent

This website uses cookies to improve your experience while you navigate through the website. Out of these, the cookies that are categorized as necessary are stored on your browser as they are essential for the working of basic functionalities of the website. We also use third-party cookies that help us analyze and understand how you use this website. These cookies will be stored in your browser only with your consent. You also have the option to opt-out of these cookies. But opting out of some of these cookies may affect your browsing experience.
Necessary Always Enabled
Necessary cookies are absolutely essential for the website to function properly. These cookies ensure basic functionalities and security features of the website, anonymously.
Functional
Functional cookies help to perform certain functionalities like sharing the content of the website on social media platforms, collect feedbacks, and other third-party features.
Performance
Performance cookies are used to understand and analyze the key performance indexes of the website which helps in delivering a better user experience for the visitors.
Analytics
Analytical cookies are used to understand how visitors interact with the website. These cookies help provide information on metrics the number of visitors, bounce rate, traffic source, etc.
Advertisement
Advertisement cookies are used to provide visitors with relevant ads and marketing campaigns. These cookies track visitors across websites and collect information to provide customized ads.
Others
Other uncategorized cookies are those that are being analyzed and have not been classified into a category as yet.
SAVE & ACCEPT